From Tremblant to Sochi

Charles Reid: Charles is a member of the national slopestyle snowboard team. He has been competing in this discipline for over 10 years. 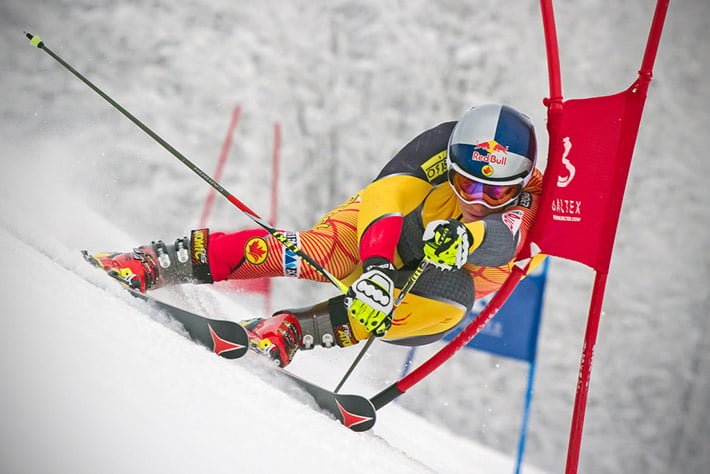 Erik Guay: In December 2013, Erik Guay became the most decorated Canadian on the Alpine skiing World Cup circuit with 21 podiums, including 3 victories. Downhill World Champion in 2011 in Garmisch-Partenkirchen, he also won the Super-G Crystal Globe in 2010, the fist Canadian to even win this honour. 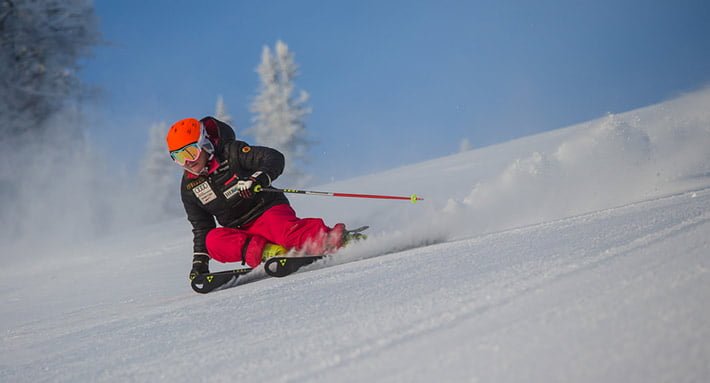 Brittany Phelan: Member of the Canadian National Alpine Ski Team, Brittany has been on the World Cup circuit since she was 17 years old. She caught attention during her 2012-2013 season, when she finished all her World Cup races in the top 30 and even got a top 10 in Croatia. 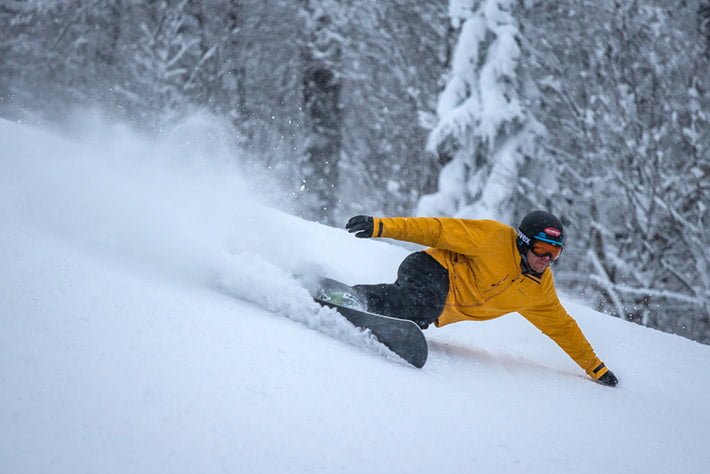 Jasey-Jay Anderson: 4-time World Champion, Jasey-Jay won the gold medal in parallel giant slalom at the Vancouver Olympic Games in 2010. His objectives for Sochi? Nothing less than bringing back the gold medal! 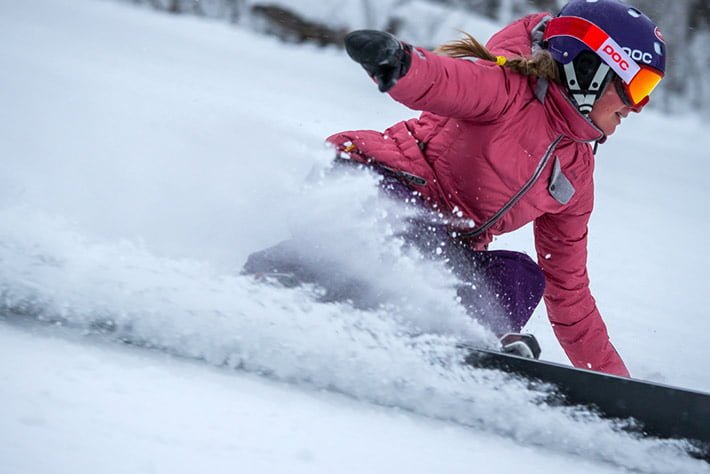 Ariane Lavigne: In February 2013, Ariane placed third at the Sochi snowboard World Cup that took place on the future Olympic run. Her objectives for Sochi? Do just the same!