Please note that upcoming investments are on pause for the time being due to the COVID-19 context.

With a growing demand for easy runs, $1.4 million will go toward a new beginner area at the base of Versant Soleil. Several maintenance projects representing $5.4 million will also be carried out on the ski lifts and buildings, including the renovation of the washrooms next to Café Johannsen. Another $2 million will be dedicated to new infrastructure implementation, to prepare for the opening of the new Timber Summit for the 2021-22 winter season. 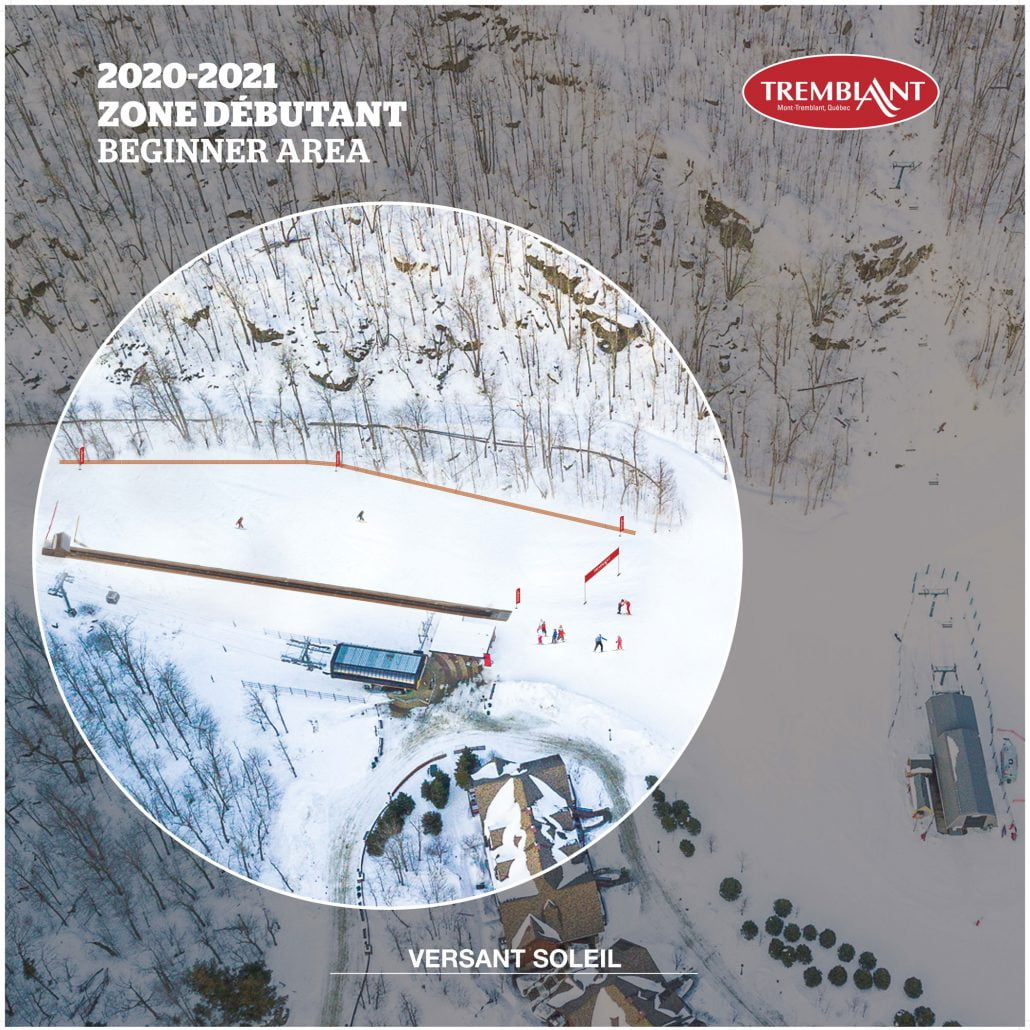 For the pleasure of skiers and snowboarders, 8 new trails are planned from the new summit to the base of Versant Soleil or the North Side. To reach the new summit, a high-speed quad lift will be installed from the bottom of Versant Soleil. A snowmaking system to service this new area is also in the plans. This project, which aims at diversifying the ski area, is part of the continued development of Versant Soleil and reaffirms Tremblant’s leader position as the #1 ski resort in Eastern North America. 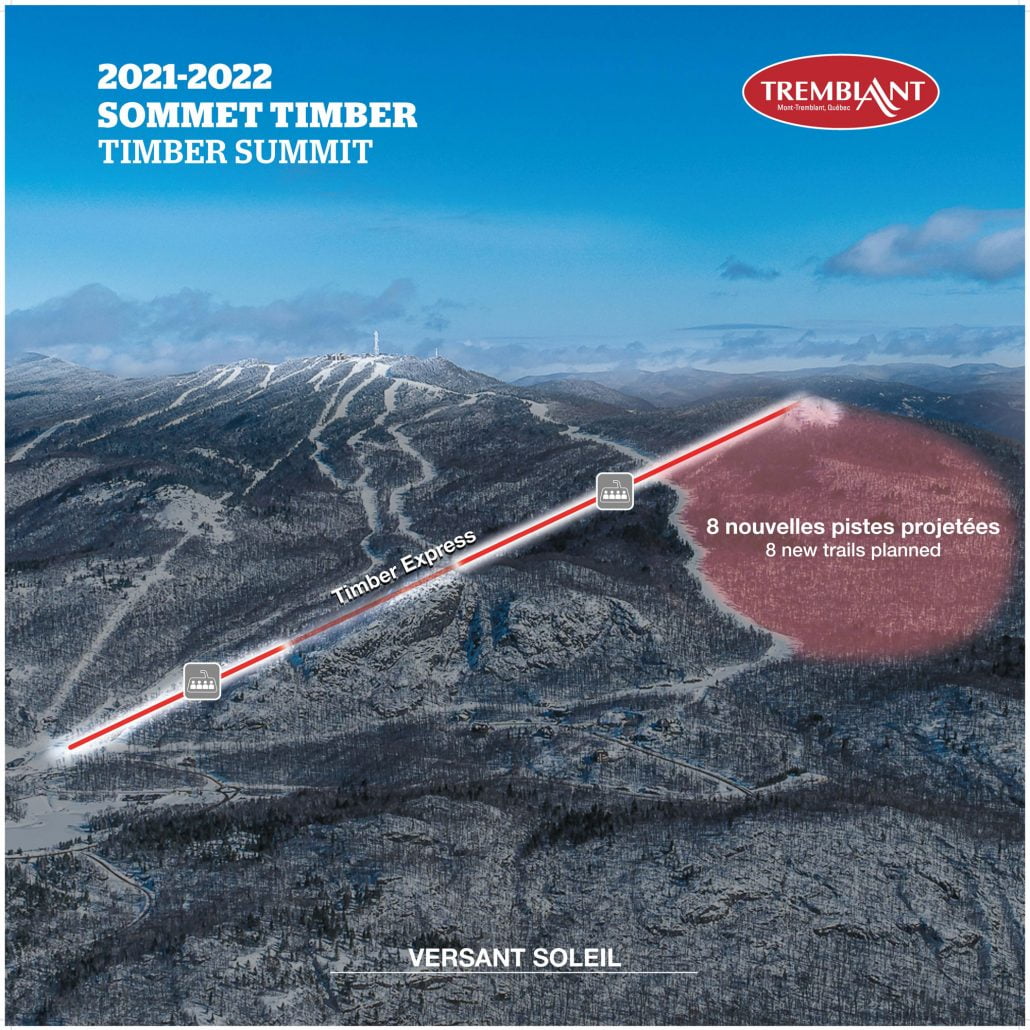