Spotlight on our female Athlete Ambassadors

As today is the International Day of Women’s Sport, celebrated every year on January 24th, we decided to put the spotlight on the women in our ambassador athlete program. This year we are very proud to support no less than 8 female athletes. Now is the time to (re)discover them. 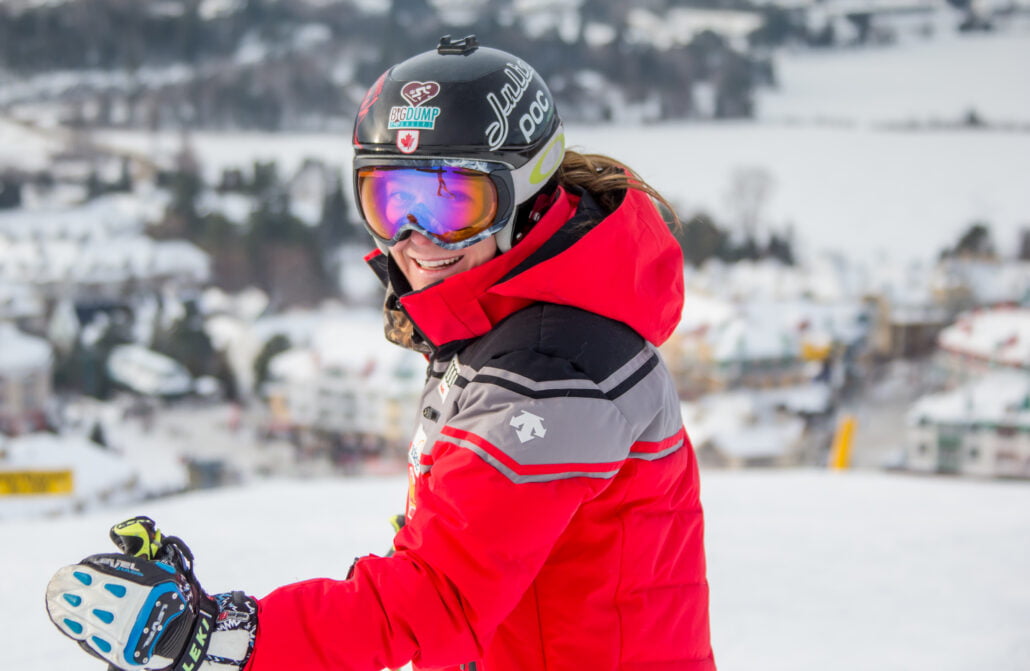 You probably know her by now! Brittany is one of our most loyal ambassadors. She started skiing at the age of 2 and entered her first race at age 6. After her Olympic debut in alpine skiing in Sochi in 2014, Brittany Phelan decided to give ski cross a try. It was after a calf tear during the 2014-2015 season that she devoted herself body and soul to ski cross. The 2016-2017 season saw her become a full time athlete on the Ski Cross World Cup circuit. She achieved her first World Cup podium in December 2017 in Arosa, Switzerland. As early as 2018, she won silver in the ski cross event at PyeongChang 2018, sharing the podium with her teammate, Olympic gold medalist, Kelsey Serwa. We’ll be watching her closely in February 2022 to admire the next step of her sporting career!

Discover her journey with this short video produced by the International Ski Federation. 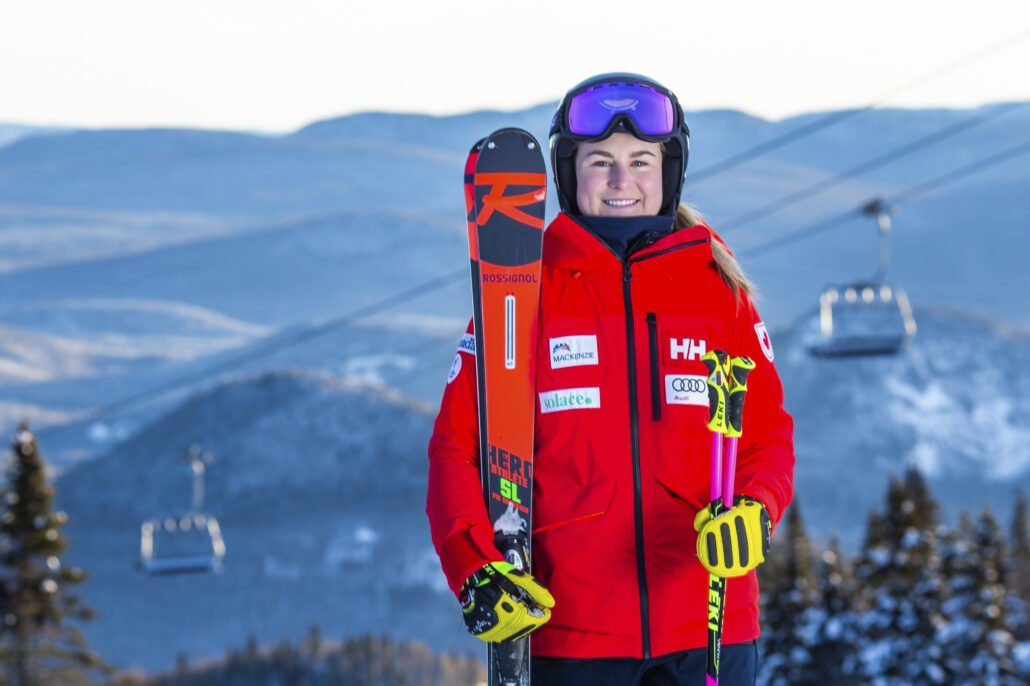 Valérie has been an athlete ambassador for Tremblant for over 7 years. She started skiing on our beautiful mountain at the age of two by putting on her brother’s skis and immediately fell in love with this sport. She became an avid ski racer from her first race at the age of seven.

Valérie Grenier won a bronze medal in giant slalom in 2015 at the Junior World Championships. In 2016, at only 19 years old, she was a double medalist at the world juniors (gold in downhill and silver in super-G). A few years later, at 21, she took part in her first Olympic Games in PyeongChang, competing in the giant slalom, super-G, downhill and alpine combined events. We look forward to following her journey in February.

Learn more about her career with the series “Le Rêve olympique” produced by Radio-Canada Sports. 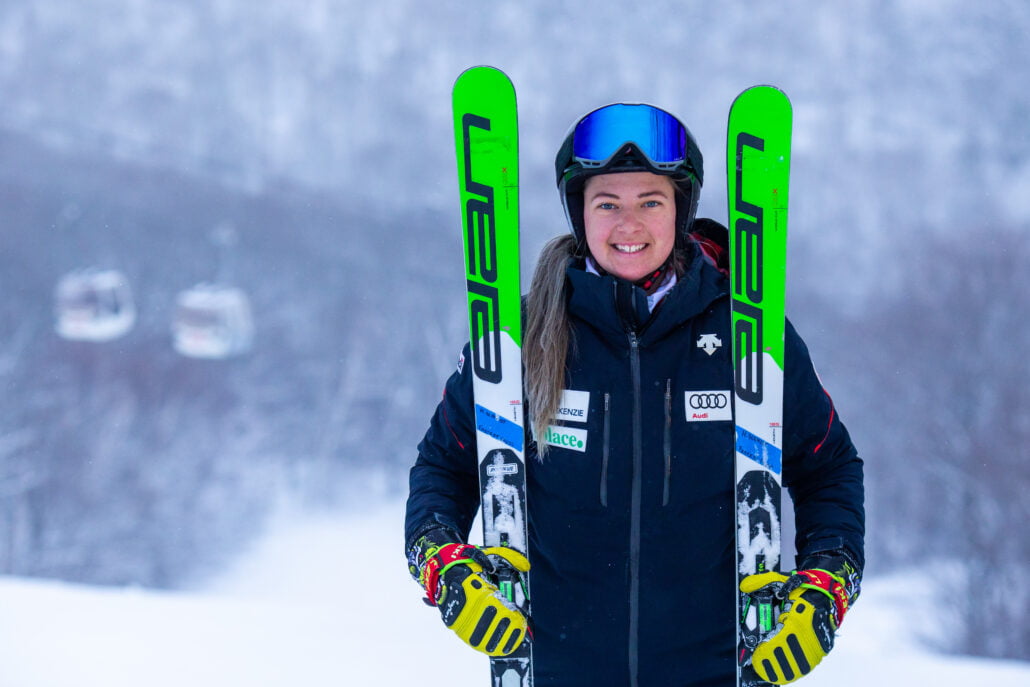 Hannah grew up in Tremblant where she has been skiing since the age of 2. A member of the Tremblant ski team until age 17, she is now a member of the Canadian Ski Cross Team. Despite a first season that ended with an injury, Hannah still had a sensational 2018-2019 season by scoring 6 podiums on the Nor-Am circuit, which allowed her to finish 3rd overall. After missing the 2019-20 World Cup season, Hannah made a return to the circuit in 2020-21 in which she earned a 9th-place finish in Bakuriani, Georgia. Her career is on the rise this season with her qualification for the Games in February 2022. 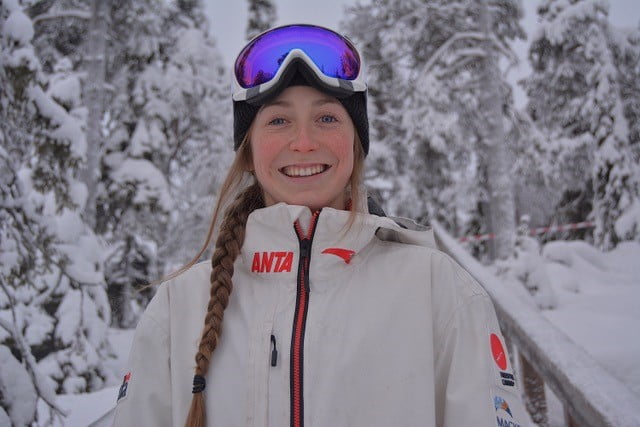 Justine just joined the large family of Tremblant ambassador athletes this year. She has a very different and diverse sporting background. Ally started ski lessons at the age of 3 and then competed in slalom until the age of 8 in the Laurentians. Since 2018, she has been training with the Canadian freestyle ski jumping team. In 2020, she participated in her first World Cup tour. She managed to make a name for herself by participating in many finals. Her dream, to participate in the Olympic Games! 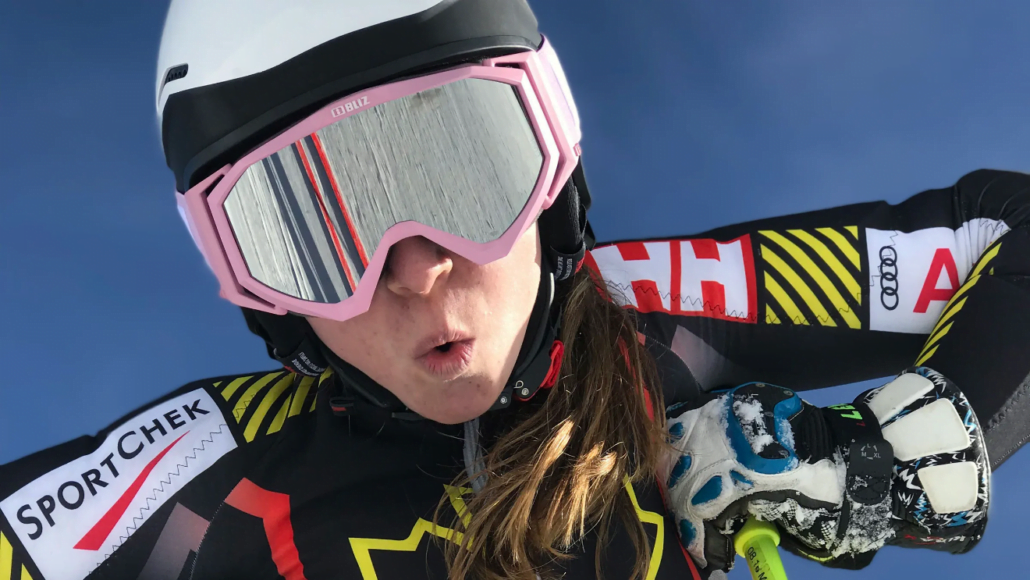 Marina Vilanova started skiing at the age of 2 and joined the Elite Club program at Club de ski Mont-Tremblant at age 10. In 2013, she took the ranks of the Laurentian Ski Division. During her first FIS year in 2015, she was selected to be part of the Quebec team, then, a year later, became a member of the Alpine Canada national development team in which she still competes.

During the 2016/17 season, she finished in the top 5 in the Nor-Am Cup a few times. The following year, Marina took 25th place in the alpine combined at the FIS Alpine Junior World Ski Championships, then twice reached the podium on the Nor-Am Cup circuit. 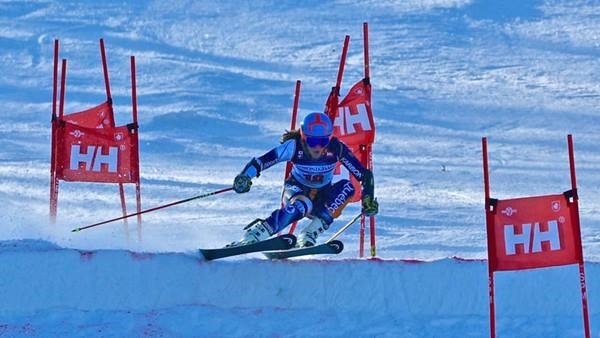 Sarah started skiing at the age of 3 on the magic carpet at Tremblant. She joined the Performance Club program at the age of 7 and, over the years, rose through the ranks of the Mont-Tremblant Ski Club, the Laurentian Ski Division Team and finally joined the Quebec Ski Team this season. Sarah represented Quebec at the U16 National Championship and Canada at the Whistler Cup. She won the Nancy Green Cup last year at the Whistler Cup, which is awarded to the top performing Canadian. Sarah is off to a good start in 2022 with a 4th place in the Giant Slalom at Watterville Valley Resort (USA). 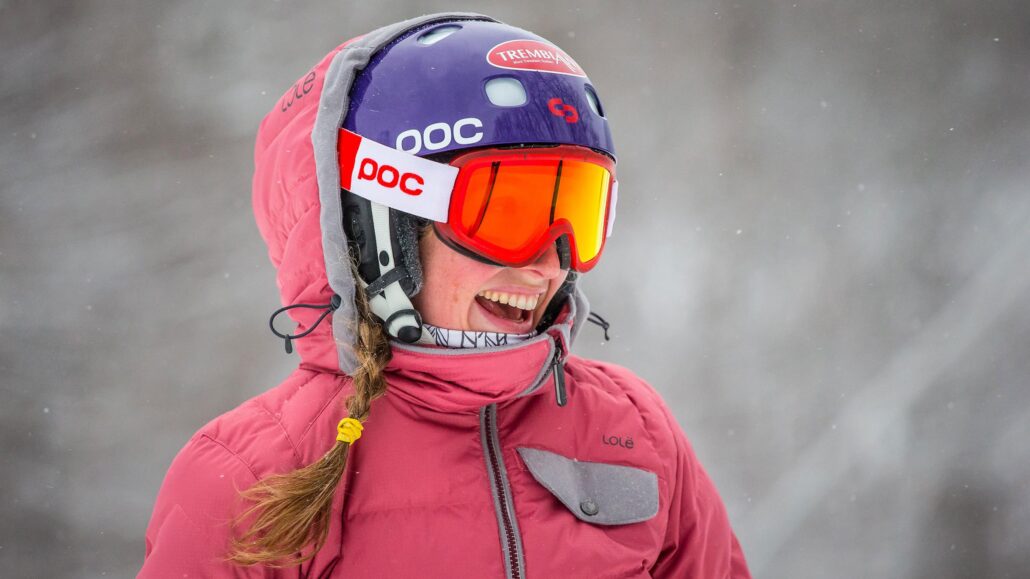 Ariane is a native of the Tremblant region, she started downhill skiing at the age of 3. She then joined the Mont-Tremblant Ski Club at age 11 to play on the FIS circuit until she was 17. Subsequently, Ariane discovered snowboarding. This great passion brought her to the national team and to the Olympic Games in Sochi in 2014. Since then, she regularly enjoys Tremblant, sharing and transmitting her passion to the new generation and in particular to her 3-year-old daughter. Ariane is now a nutritionist, she enjoys working in a rapidly evolving field and helping people around her improve their health and performance through nutrition. 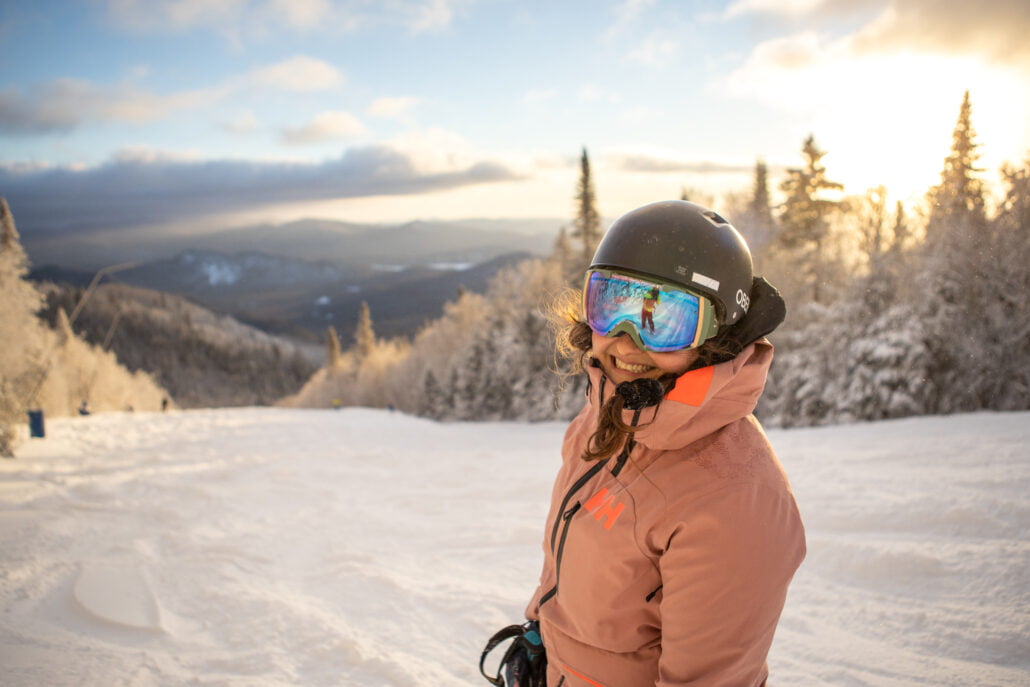 Tremblant represents athletes of all levels. This year a new face among our passionate athletes is Virginie! She spends a lot of time at Tremblant, especially in the winter. She has been skiing the mountain for several years, for her it is the best ski area around Montreal. This young woman is full of joy and life and is always willing to shred the first tracks at Tremblant.