Since the start of the ski season, Mother Nature’s whims have created a lot of challenges for us. However, our snowmaking and grooming teams are not giving up! The weather during the period leading up to the 24h Tremblant was ideal for producing a good amount of snow, which allowed us to deliver the trails for the event as well as additional skiable terrain. 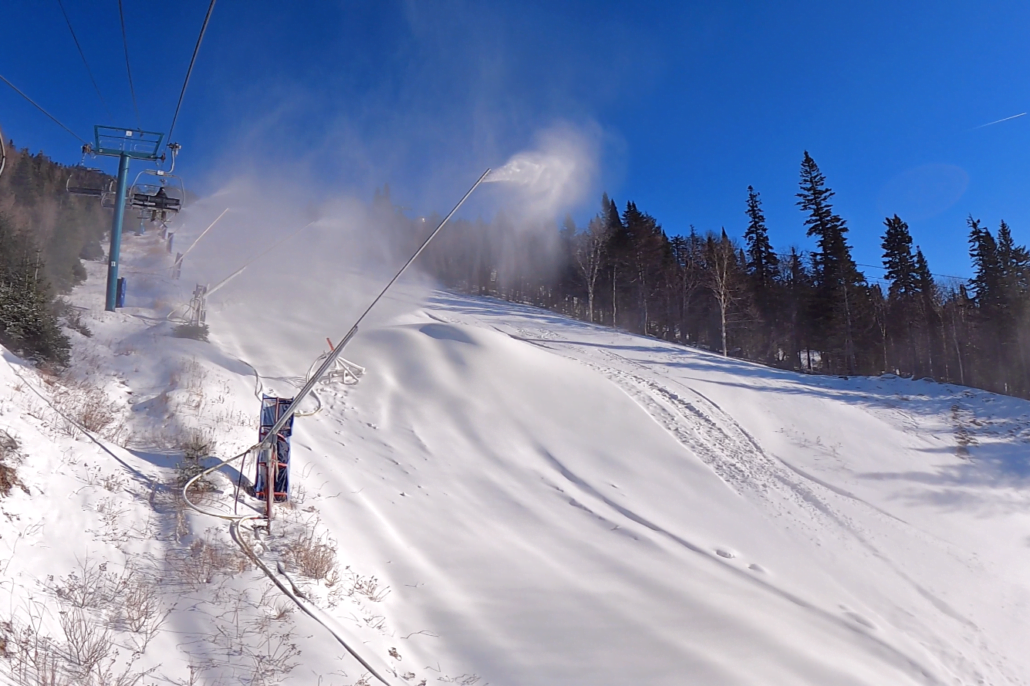 As temperature during the 24h weekend was very mild, the snowmaking cycle to deliver the next trails was slowed down. Snowmaking resumed on Tuesday morning and continued until Wednesday afternoon. This allowed us to restart the work on the McCulloch trail for the Super Series taking place next week as well as to start the snowmaking operations in the Flying Mile trail in order to prepare for the Mackenzie World Cup Moguls, presented by Toyota which begins January 4th. 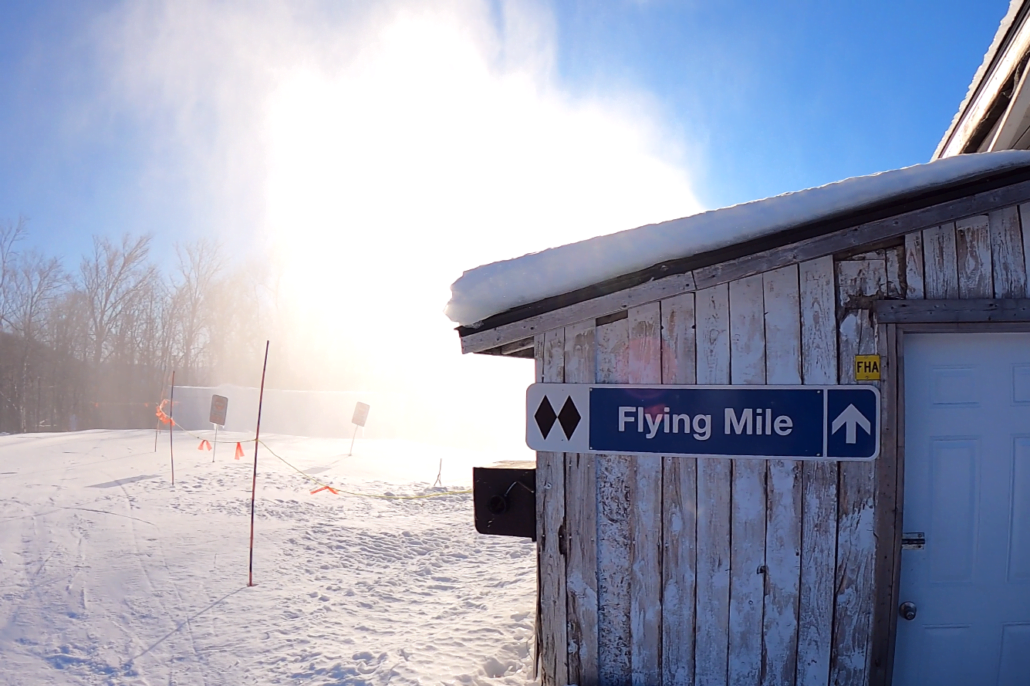 Efforts are continuing in the Algonquin trail to attempt to deliver the Versant Soleil on Friday and snowmaking has started on a few other trails which will be delivered during the next week. Finally, some light snowmaking will be done to refresh the surface of some slopes on the South side which suffered more from the milder temperatures.

With all this effort, we aim to have over 40 open trails by Sunday. To this could be added a few surprise trails in natural snow depending on the amount of snow or rain we receive in the coming days. Our teams continue to work on preparing for the next snowmaking start, determined to deliver as many trails as possible for the holiday season. 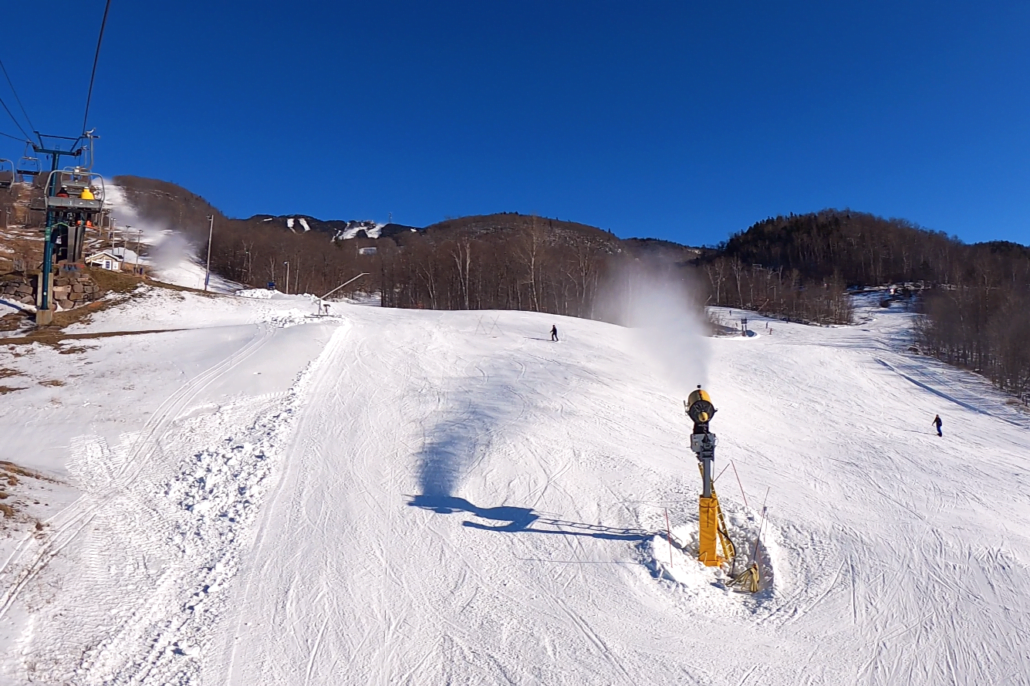 As for the snow parks, the freestyle features that were in the Gagnon trail have been removed to be reinstalled in Sissy-haut which will open on Saturday. Meanwhile, the Progression Park in Alpine will remain the same for the moment but will be rebuilt next week.

Finally, early risers will be happy to know that First Tracks start this Saturday morning!

We look forward to seeing you on the slopes!